East Asian population of Dalmatian Pelican has less than 150 individuals that breed in western Mongolia and spends the non-breeding period along the East China coast. This is one of the most threatened waterbird populations in the East Asian-Australasian Flyway requiring urgent conservation actions by Mongolia and China. 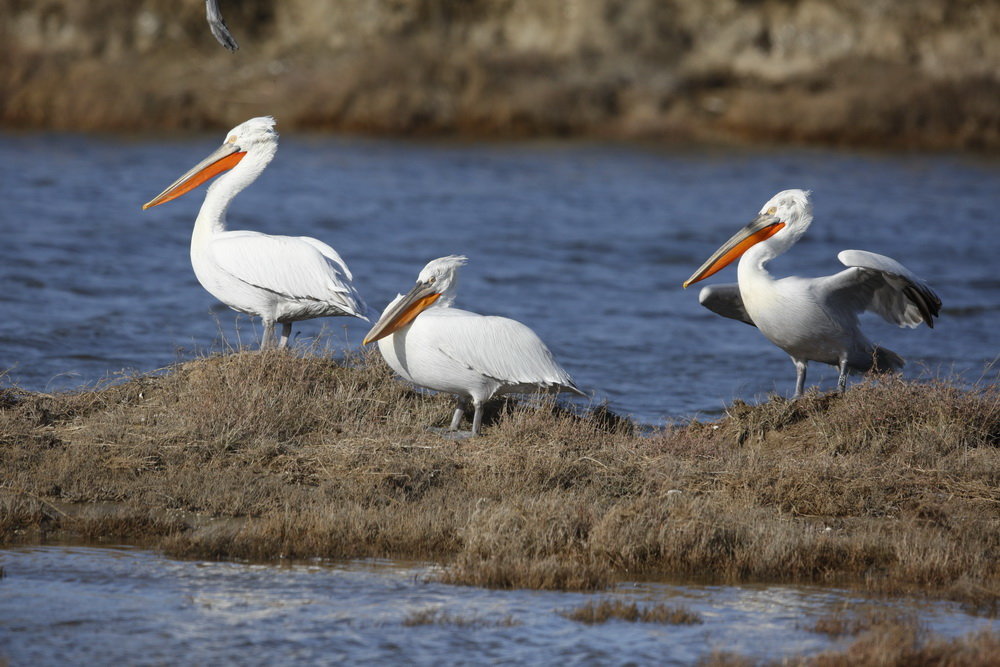 Main threats to Dalmatian Pelicans in East Asia are degradation of former nesting habitats, disturbance at nest sites, and shooting for their beaks by herders in western Mongolia. Furthermore, the pelicans are threatened by loss of suitable wintering sites in China. However much is still not understood about the threats along the flyway and wintering ground.

Several large lakes in the Great Lakes Basin of western Mongolia are the last breeding locations for this endangered subpopulation. Although the pelican hunting is prohibited by Mongolian laws, poaching still occurs there. Thus there is a strong need to stop poaching of pelicans in the country.

We aim to promote the population recovery by ensuring the survival of the last remaining breeding pairs and protecting their habitats at major breeding and stopover sites. Through collaboration with Chinese researchers and conservation groups and East Asia-Australasian Flyway Partnership, we are working on developing a plan for effective research and the necessary conservation actions to sustain this critically endangered species. 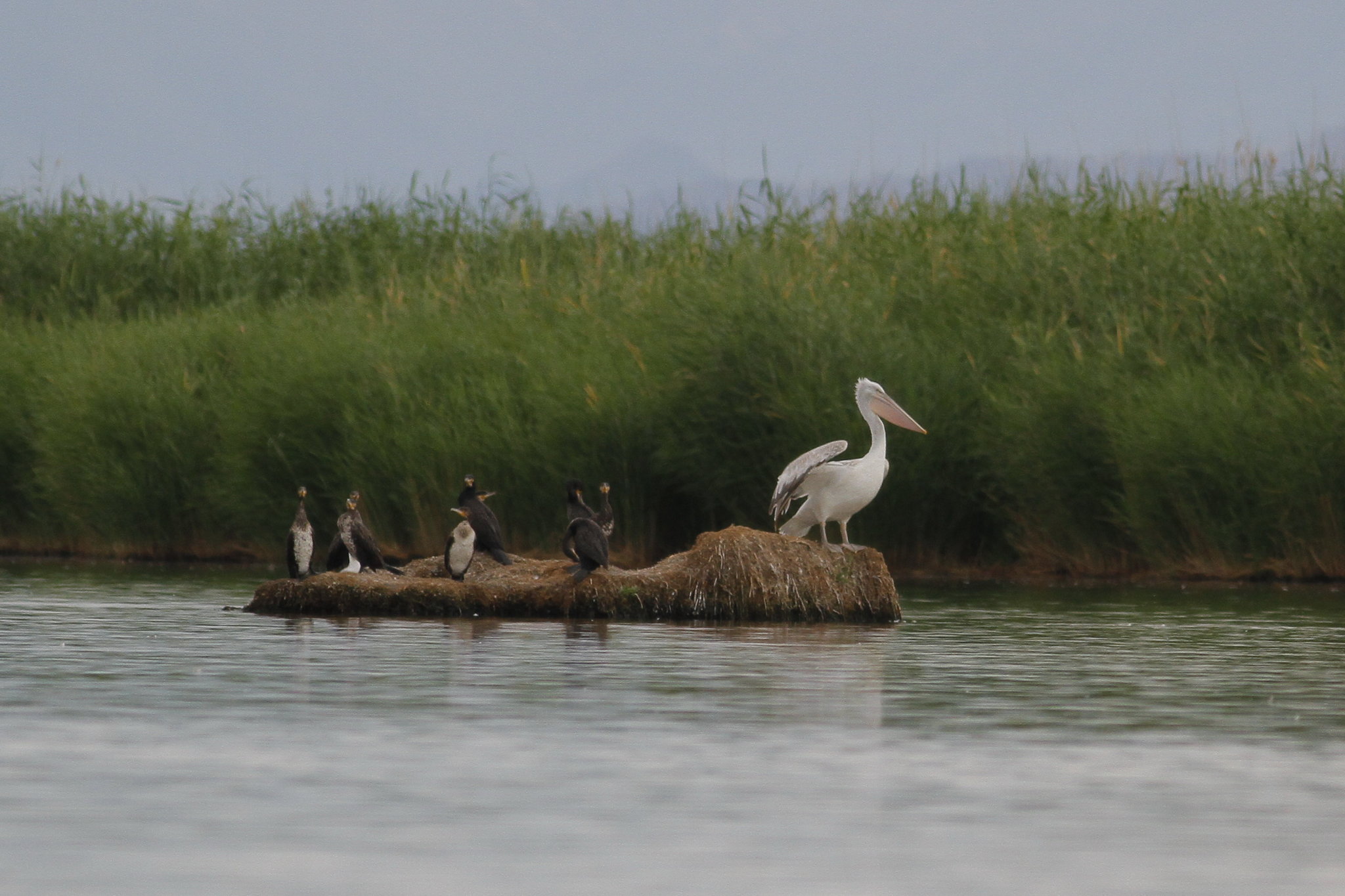 In July 2019, with the funding support from WWF China and East Asia-Australasian Flyway Partnership, and cooperation from WWF Mongolia, Khovd University, and Khar Us Lake National Park, we organized an international consultancy meeting on conservation strategy for the Dalmatian Pelican in East Asia. The meeting was hosted by the Ministry of Environment and Tourism of Mongolia, Government Office of Khovd Province, Khar Us Lake National Park, and Wildlife Science and Conservation Center of Mongolia. The meeting was organized in response to the adoption of Decision 14 (CMS/AEWA International Single Species Action Plan for The Conservation of the Dalmatian Pelican (Pelecanus crispus) during the EAAFP 10thMeeting of Partners.

During the meeting in Khovd participants discussed about knowledge gaps on pelicans in the flyway, threats and further actions necessary at local and international level. One important output of the meeting was that the Dalmatian Pelican Task Force was formalized with its membership, which includes both the stakeholders of breeding and non-breeding grounds of the species as well as the international experts on pelican conservation.