DBRS's main goal is to study migratory birds at the stop over site in south eastern Mongolia based on long term monitoring. Threatened, less known and locally breeding species are our targets. Also we are paying attention to give knowledge about bird conservation for locale people.

The study area is well known and important stop over site for migratory birds. It was designated as a Ramsar site, Important Bird Area (MN064), East Asia Flyway Site. The station is located within the  Dariganga National Park which is famous for its gathering of Whooper Swans in autumn season. 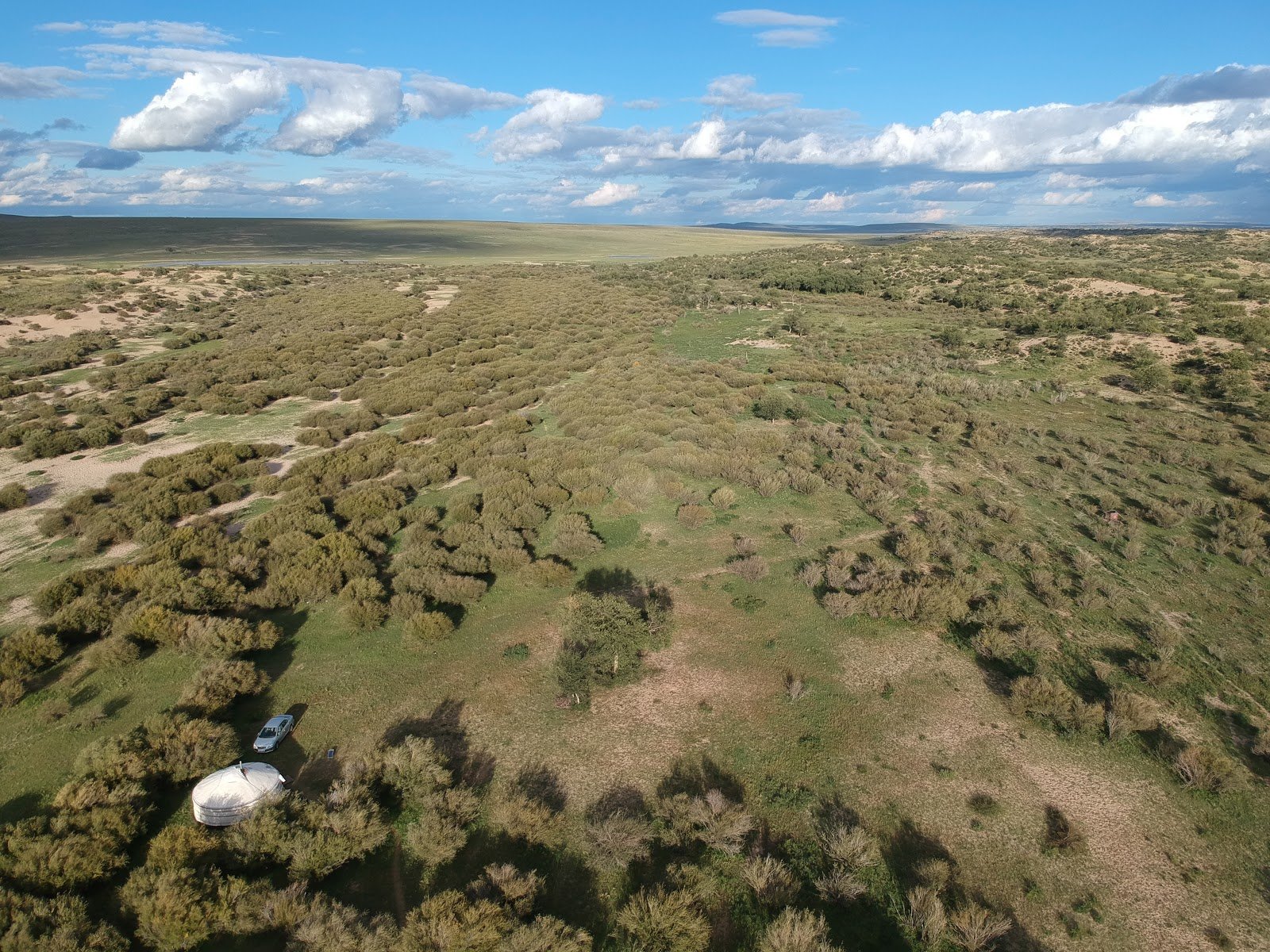 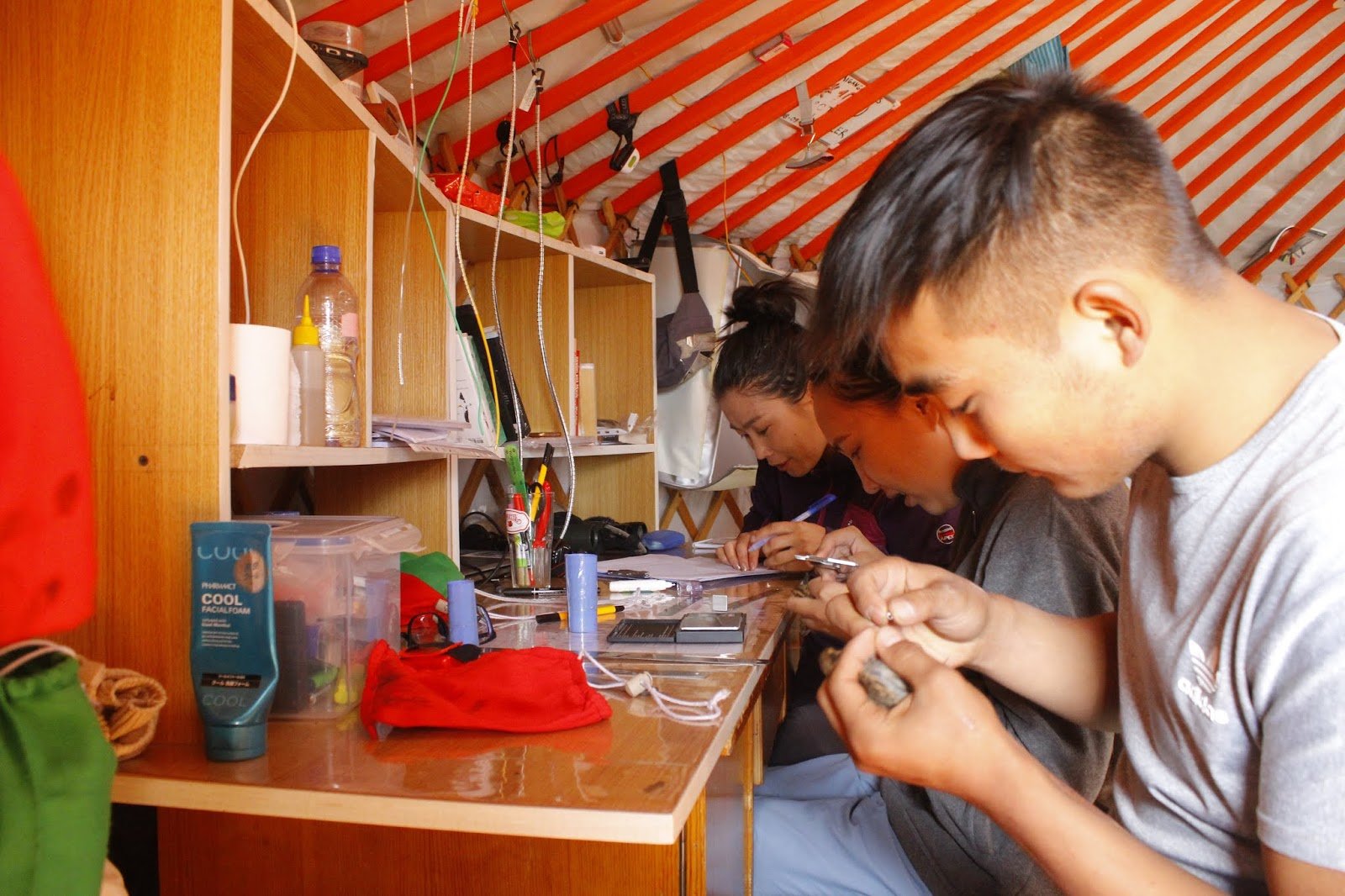 Contact us for volunteering, collaboration, suggestion and other question.
Send us an e-mail to: dariganga.ringing.station@gmail.com