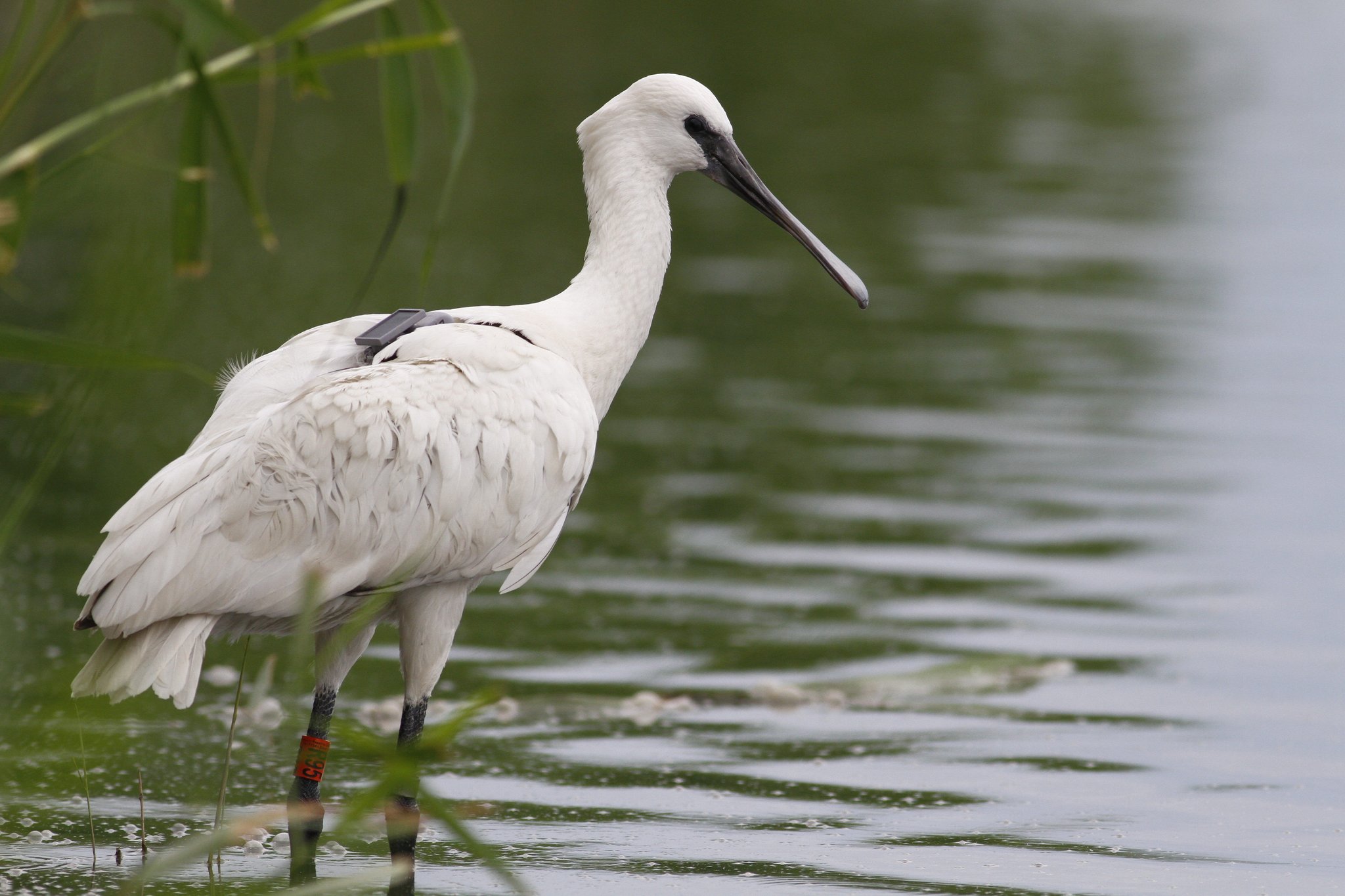 Quest for the migration of Mongolian birds

Our biologists are advancing bird migration research in Mongolia through use of state-of-art animal tracking technologies and international collaboration.

Until recently very little was known about the migration of birds spending summer time in Mongolia and passing through the country every spring and autumn. The main reason was the capacity and activities required to conduct decent bird migration research was too little and existence of bird ringing stations was none. Mostly short term and opportunistic bird migration and ringing projects were doing their best to collect much needed information to understand bird migration in this country. 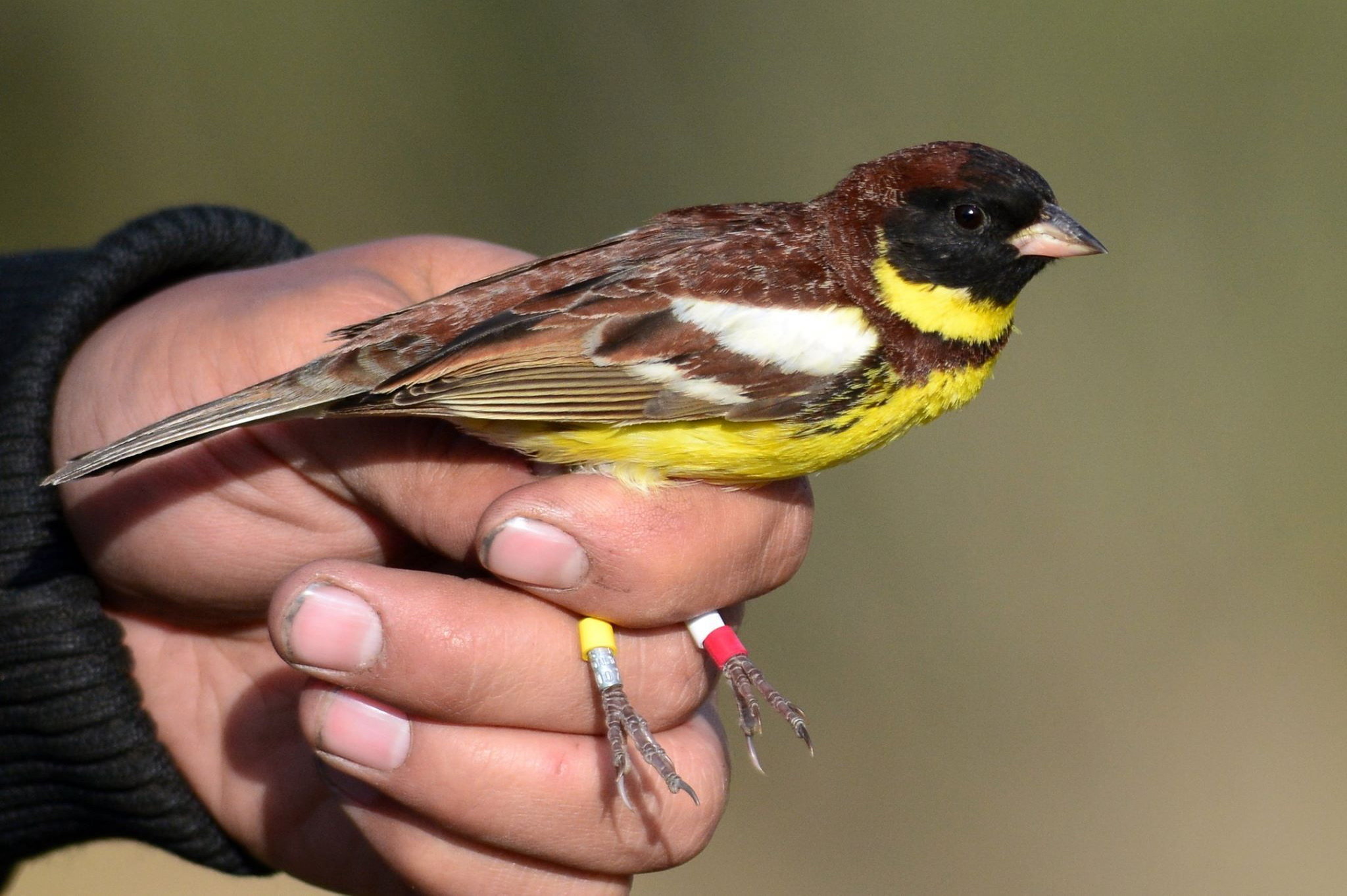 “We are living in the 21st Century, we were kind of left far behind in terms of avian migration research compared to other countries. If you look at major publications that described avian migration flyways on global scale, there is always a big information gap in Asia. That is Mongolia. But we are doing our best to study bird migration from Mongolia and fill the gap that was left to be filled in the world of bird migration” said biologist Batmunkh Davaasuren, who manages the Khurkh Bird Ringing Station. He and his collaborators are also using 0.5 g geologgers, a tiny device to track long distance migration of song birds including the Yellow-breasted Bunting, a species that is listed as Critically Endangered in IUCN’s Threatened Species list.

Today WSCC is spearheading the advancement of avian research in this country using up to date available methods and techniques through successful international and local collaborations. As a result of many days of hard work in the field, Mongolian biologists have made a tremendous achievements in relatively short time. Scientists from all over world contributed and helped in many ways. 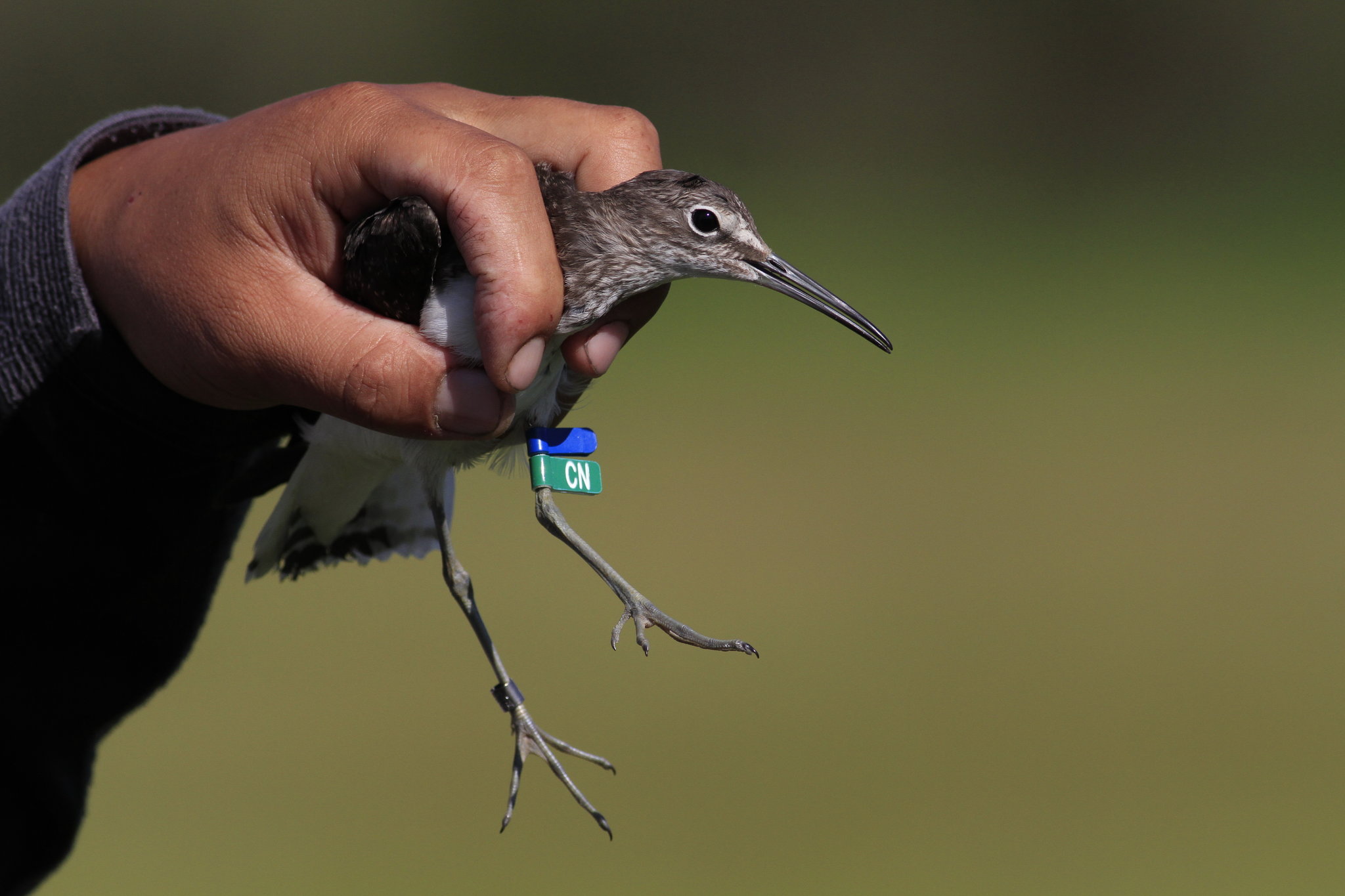 Dr. Nyambayar Batbayar says “I placed an order of first metal rings with the address of Mongolian research organization in 2000. They were aluminum metal rings for Cinereous Vultures which was my Master’s research project. I was very excited at that time. Because as a nation, we never had own bird ring. I was determined to re-launch avian migration research in this country. Since then, after almost 20 years, we have accomplished surprisingly a lot. But still there is a lot to do in the future.”

Now two bird ringing stations have started operating in Mongolia. Their locations are strategically located looking at song bird migrations passing through eastern and western Mongolia. One of them is called Khurkh Bird Ringing Station and its main aim is to monitor song bird migration in the eastern part of Mongolia. Started as a trial project in 2015, this station is now a full operational ringing station. It also serves as a training place for young generation of Mongolia biologists. This year, another ringing station in western Mongolia, Khovd Bird Ringing Station, started its operation to focus on bird migrations in western part of the country. 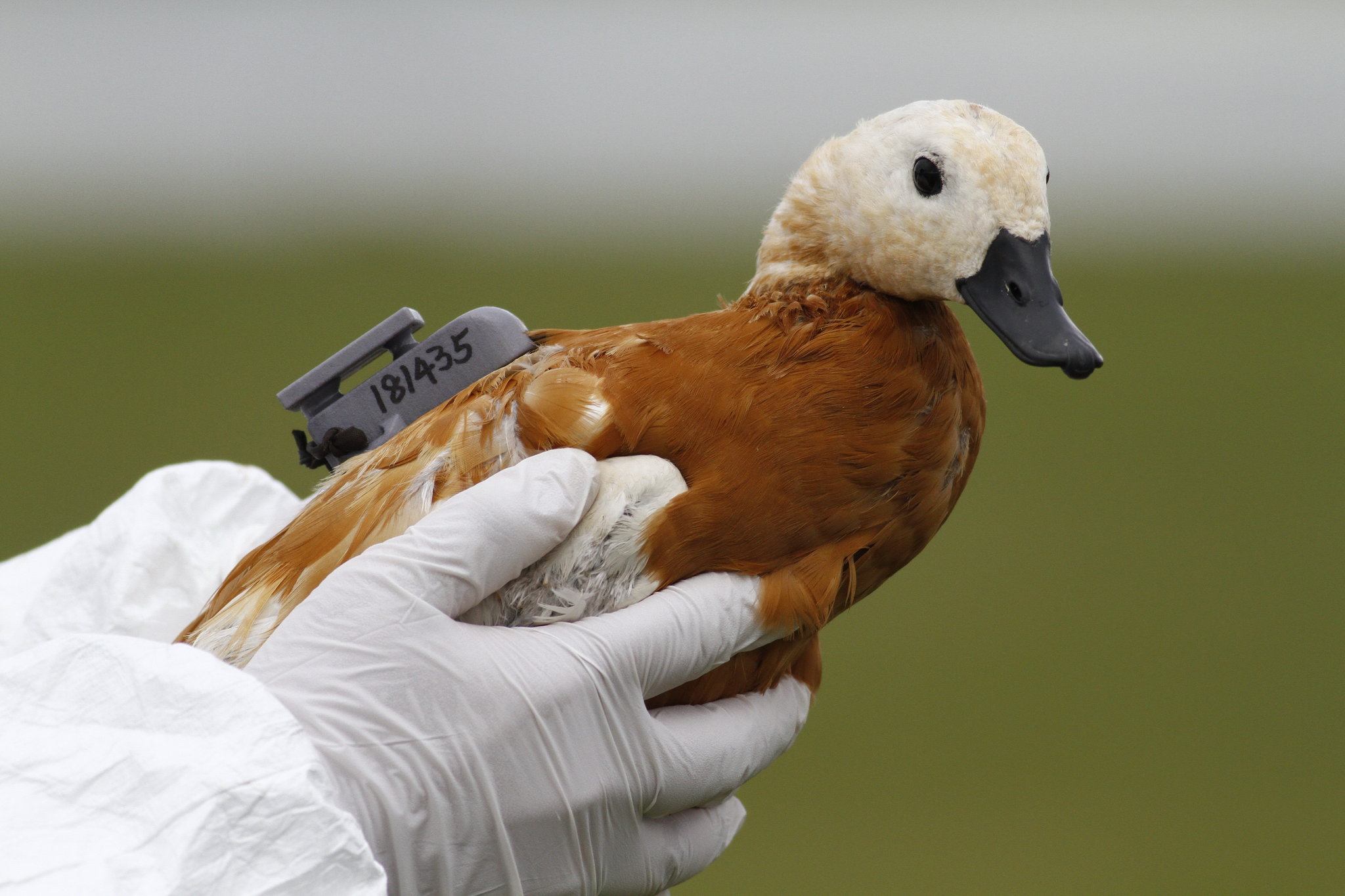 In addition to traditional bird ringing operations, Mongolian biologists are using state-of-art GPS technologies to follow long distance migration of birds that breed in Mongolia. One of the studies revealed that Amur falcons wintering in southern Africa come to Mongolia after crossing the Indian Ocean, and flying across India and China. It is over 15,000 km journey that they have to take twice a year. Moreover, Mongolian biologists have been following migration of threatened White-naped Cranes since 2013 to understand ecological issues that might be linked to their population decline in East Asia. The migration of magnificent Cinereous Vultures has shown that they are choosing the South Korea as a favorite destination to escape from cold Mongolian winter. In the just past 10 years, migration of over 35 species of birds have been GPS tracked by Mongolian biologists through own projects and international collaborations as well.

Share
Related
News
Bromadiolone related non-target poisoning of Demoiselle Cranes in Mongolia The risk of accidentally poisoning non-target wildlife is a less spoken environmental problem in Mongolia. Birds often become the victim of such non-target poisoning. Recently an incident that involved an agricultural chemical called - Bromadiolone - killed Demoiselle cranes and Ruddy Shelducks in central Mongolia.
News
Nomadic Expeditions launches conservation partnership to protect golden eagles and support Mongolia’s cultural heritage We are partnering with the Nomadic Expeditions, the award-winning eco-tourism company, and the Peregrine Fund, a worldwide known raptor conservation organization, to protect the golden eagles and preserve our cultural heritage in Mongolia.
News
Electrocution on medium voltage powerlines Thousands of birds of prey including the iconic saker falcons are electrocuted across Mongolia on powerlines. Researchers fight to stop the killing and find solution