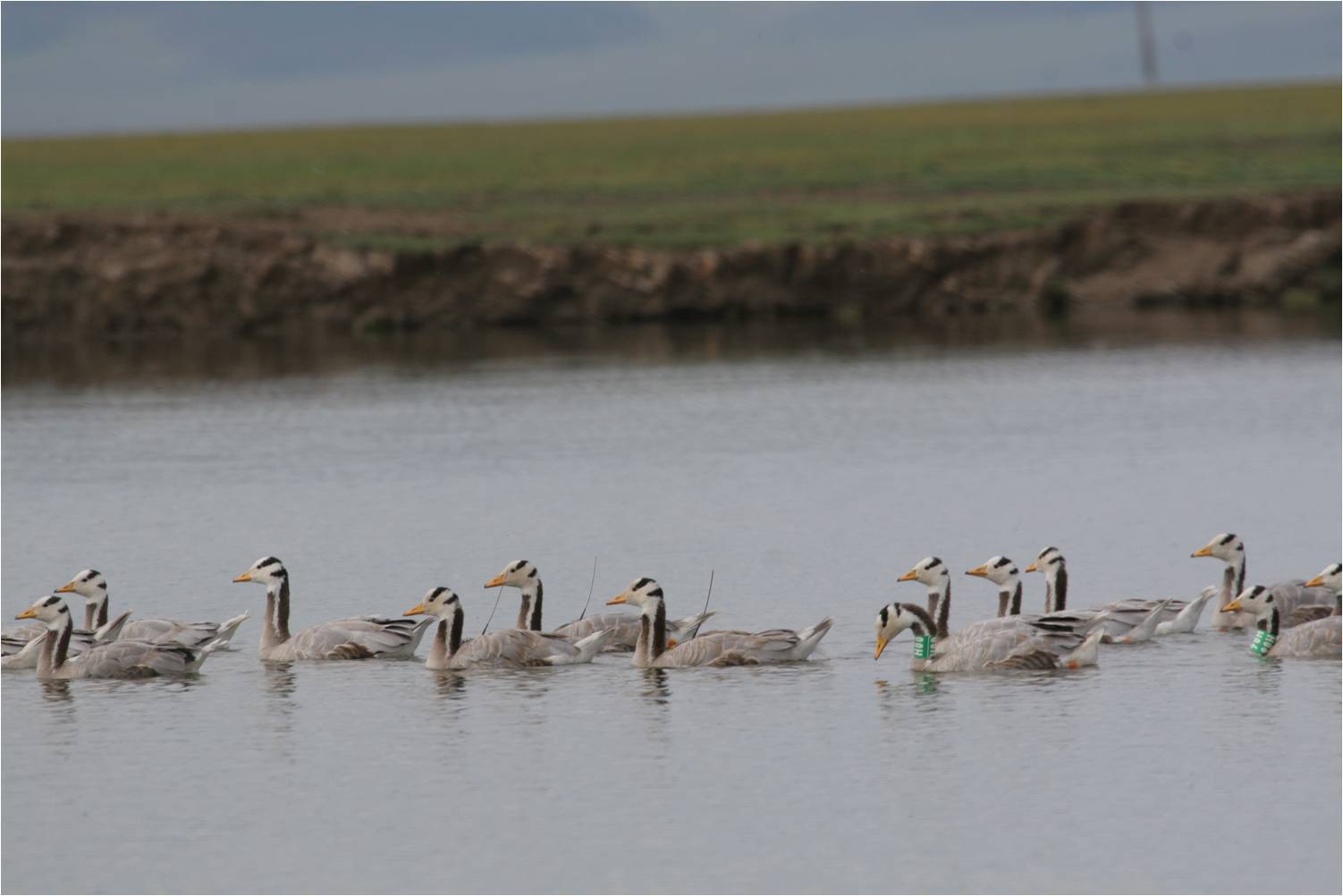 Researchers to discuss future of Anatidae species in East Asia

During last 3 years, since the First International Symposium on Developing Effective Coordinated Monitoring of East Asia Waterbirds in the 21st Century was held in 2017, in Hulun Lake National Nature Reserve, Inner Mongolia, China, researchers have deployed over 2600 GPS trackers to advance our knowledge on migratory waterbirds in East Asia. It is a marvelous collaborative effort led by and executed by dedicated group of scientists in East Asia.

The Second International Symposium on Developing Effective Coordinated Monitoring of East Asia Waterbirds in the 21st Century was held in Changping, Beijing, China, just outside Beijing from 14-18th October. The symposium was hosted by the EAAFP Anatidae Working Group and organized by the State Key Laboratory of Urban and Regional Ecology, Research Center for Eco-Environmental Sciences, Chinese Academy of Sciences. 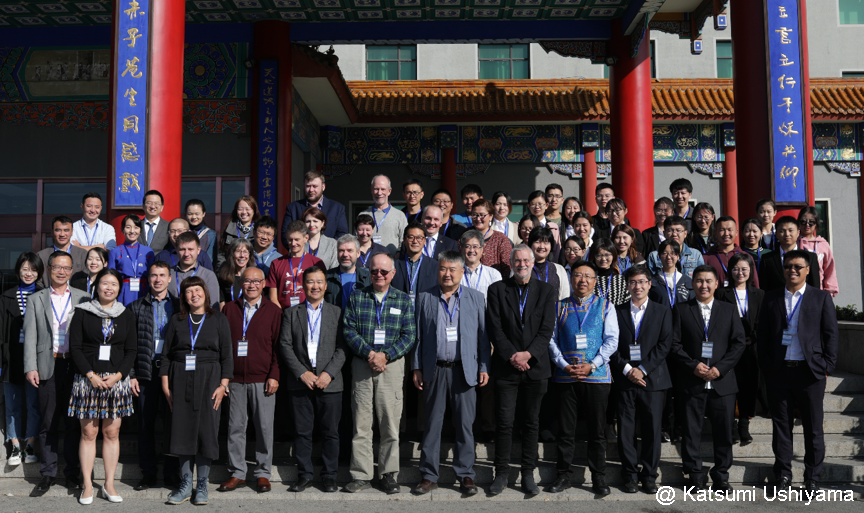 The Symposium was the venue for a series of breakout workshops that focused on discussing recent international collaborative satellite tracking works led by Professor Cao Lei and her team at Research Center for Eco-Environmental Sciences and also collating information on the linkage between breeding, moulting, staging and wintering areas for 11 key species (Tundra, Whooper and Mute Swans, Bean, Greater White-fronted, Lesser White-fronted, Greylag, Swan, Aleutian Canada and Brent Geese, and Falcated Duck). Participants, largely from the countries of Northeast Asia, provided technical information to refine the boundaries of population flyways and estimate population sizes and trends. Core information was summarized through a series of presentations, followed by group discussions on individual populations, with a view to publishing the results from these workshops in a series of species profiles in a special issue of the journal Wildfowl commissioned for publication during 2020. The extensive depth of knowledge of species and sites from the expert participants at the Symposium added significantly to refining this information. 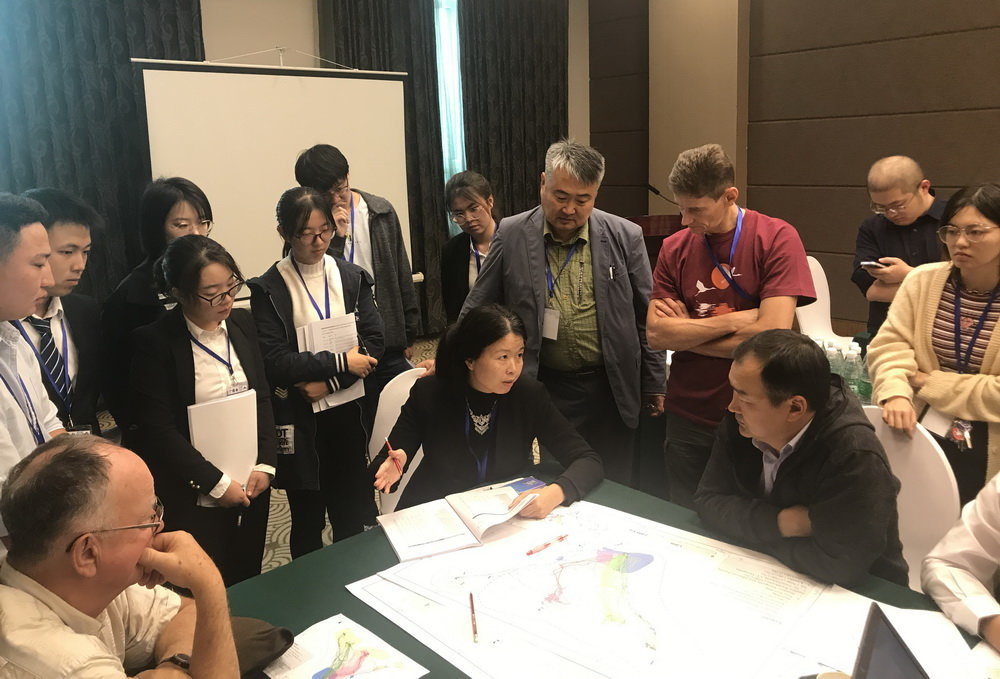 Other highlights from the meeting included the proposed waterfowl survey of the eastern Russian Arctic in 2019/20, primarily for Black Brant, Emperor Goose, Spectacled and Steller’s Eider that will replicate a survey undertaken in 1993-95.  We heard about the impressive network of waterfowl conservation zones (including bans or limits on hunting) in Russia’s Yamal-Nenets region, which could be a model for implementation in the Russian Far East. Also the Anatidae WG discussed about advancing action plans for additional species, principally ducks, including diving ducks and Garganey and develop Conservation Status Reviews. Finally, the UNDP-GEF restoration on Shengjin Lake in the lower Yangtze is encouragingly bring large numbers of Swan Geese back to the site after many winters of absence. It was especially encouraging to see so many young people giving excellent presentations during the meeting. 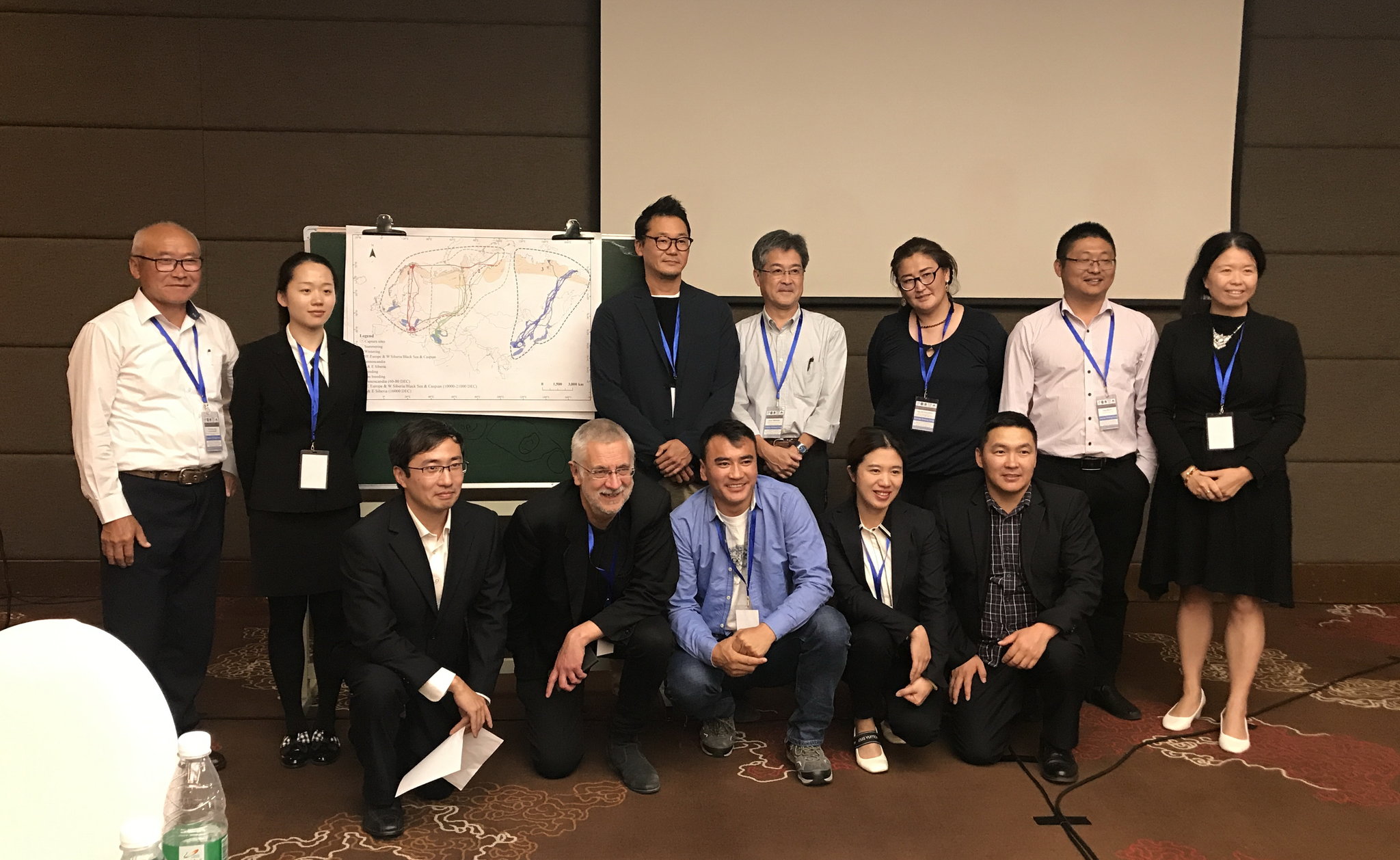 The symposium was completed by daily lectures on various aspects of monitoring, migration, ecology and conservation by experts, including the Chairs of EAAFP Task Forces on Baer’s Pochard (Dr. Ding Changqing), Dalmatian Pelican (Dr. Nyamba Batbayar) and Coordinator of the Scaly-sided Merganser TF (Dr. Diana Solovyeva).

The goal of the Anatidae Working Group is to coordinate, facilitate and promote collaboration on Anatidae conservation, management, education and research activities, across the East Asian-Australasian Flyway. The Working Group was established in May 1999 to oversee the implementation of Action Plan for the Conservation of Migratory Anatidae in the East Asian Flyway under the Asia Pacific Migratory Waterbird Conservation Strategy. This working group then took on the role of supporting of the EAAF Partnership.

Originally this article was published on EAAFP website on 21 October 2019, click here, and this is a modified version posted with permission.

Share
Related
News
Crane experts visit northeast Mongolia In summer of 2012, a group of crane experts and conservationists from North America and Europe visited Mongolian northeast to help us to carry out field surveys and public awareness activities on white-naped cranes. The visit was organized with the support from the International Crane Foundation led by the co-founder Dr. George Archibald.
News
Mongolia's contribution to save white-naped cranes in Asia The Mongolian government has designated the Khurkh and Khuiten River Valleys as a national-level Nature Reserve. This new Nature Reserve will cover a 193,592-hectare area. The site is home to several species of cranes including the White-naped cranes.
News
Cuckoos - the ambassadors for science and environmental education Five cuckoos were fitted with transmitters in Khurkh Valley. The birds have been named by local schools who will follow “their” birds to learn about the migration route and wintering grounds of cuckoos.